A Tribute to My Father: The Unseen Crawl Space 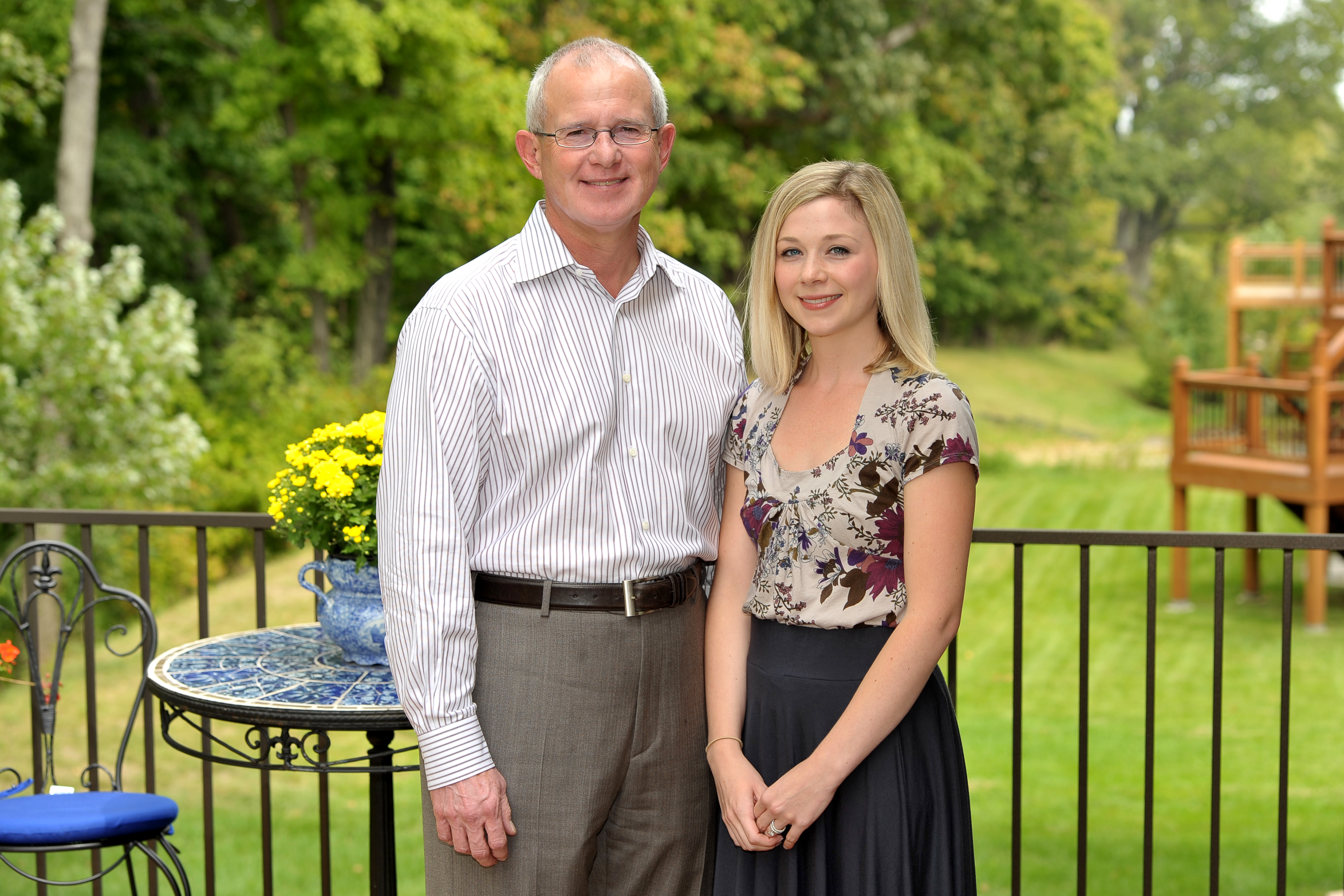 On this blog, it’s easy to share the prettier things we do: a photograph of a beautiful kitchen or millwork detailing. However, a lot of builders can share those photos. What makes a quality, professional and luxury custom home builder is creating excellence in the perhaps less exciting things that many do not see or even think of. And what makes an even better builder, is if you, the homeowner, NEVER have to think about it. That’s one thing I’ve absorbed from my father, Dennis Hayden.

It was coincidentally on take-your-daughter-to-work day this year, that I really absorbed this lesson. I toured one of our home addition and renovation projects in Clayton with my father. He explained all the spaces, features, finishes and special touches that I asked about and was so amazed with in his typical calm, even and modest tone.

As we were wrapping up, I told him I wanted to take a photograph of the rubber mould from which we had created the new plaster crown mould to match the original. He said, “Fine.” The rubber mould was in the basement, so we descended the stairs, walked through a nice, finished area of this very old Clayton Tudor home and into a darker, unfinished area to find the mould. I took the photograph and had  turned around to leave when I heard him exclaim, “Now that’s how you do a crawl space!”

Startled, I turned back and saw he was peering into a dark cavity about chest-high with pure delight spread across his face – a consummate engineer. I hadn’t even realized we were standing at the intersection of the original home and the new addition. I hesitated to look, but I did.

For the next precious moments, I stared with him into what I was surprised to find was an actually quite tidy space; although, it still didn’t seem as great as the glass tile wall in the shower that I was excited about. His voice was filled with excitement while  he explained to me the important features of a sound crawl space.

Apparently, vital details of the crawl space under an addition can be overlooked.  If not properly designed and built, there can be all sorts of issues, including temperature and moisture issues, that take away from the comfort of the living space above. Over time, this could even affect the performance of the interior finishes and structure of the addition. If you try to do it right the first time, homeowners will  enjoy their living space and never have to think about their crawl space. Or if an issue does arise, which sometimes happens, it will be easy to see and remedy.

To honor the engineering-minded home builder father I love, I share with you one of his favorite spaces in our Clayton home renovation – the crawl space under the addition. 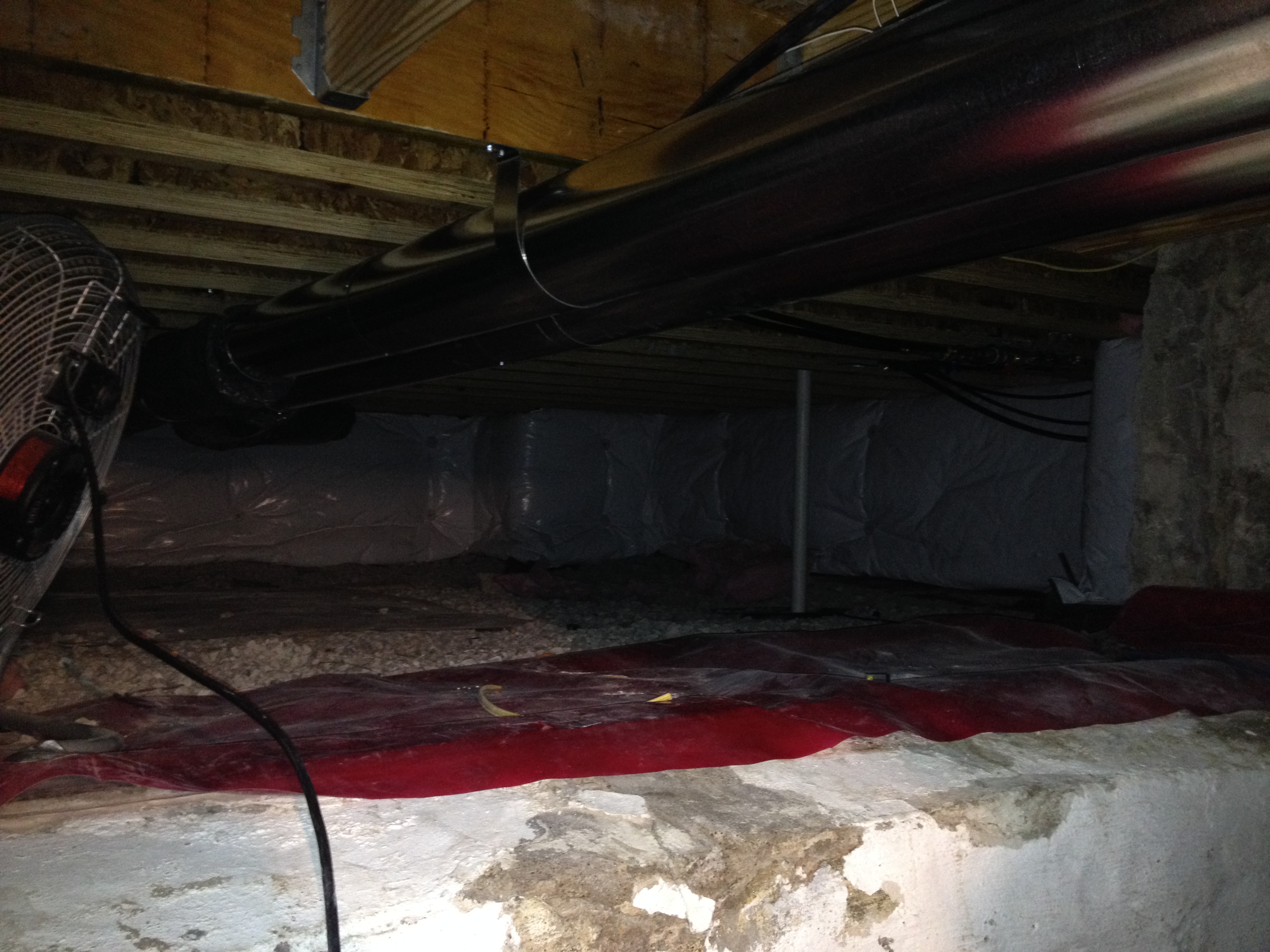 A few of the highlights: This crawl space, open to the original lower level, is well-insulated around the entire perimeter. The space has a sump bucket with pump. You may not be able to see it in the image, but there is a neatly-laid plastic moisture/vapor barrier with clean, granular fill on top.

To my father and all the fathers out there, Happy Father’s Day!